Greetings from the road (part 2)

In our previous post from the road we were heading to Des Moines, Iowa. Again, I have no idea why I wanted to see Iowa, other than we'd heard that some of the up and coming "hot" towns were here.

We crossed Nebraska, where the vibe was off for us. Can a state have a vibe? I think it can, because it's the vibe of the people that live there. No offense to Nebraska, but it's not for everyone, which is their tourism summer campaign slogan. Seriously!

Anyhoo, we enjoyed exploring downtown Des Moines. Toured around the capitol, explored the East Village that some have dubbed the Brooklyn of Des Moines. Bwhahahaha! I wouldn't go that far, but it was cute. We stopped in at Raygun a great store for souvenirs worth buying, including this one that made me laugh. 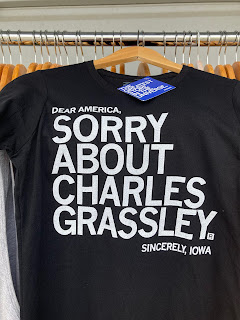 From Des Moines we headed to Kansas City, Missouri to see our old friend, Megan from Austin. Well, she's not old, but we've just known her since before we were married and she helped throw a kick ass party for us after we eloped to Vegas 26 years ago. Oh yeah! We celebrated our 26th en route! We hadn't see her and her family since our road trip from Austin to Portland, 20 years ago. Whoa! 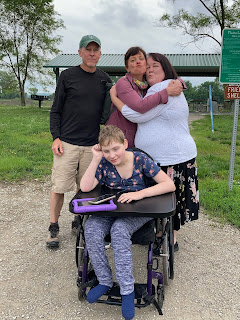 Next up, we headed to St Louis to see another friend, Patrick, who is a fellow Portland expat. He lives in the Lafayette Park area, which is rich in history and gorgeous 100+ year old homes. He told us we had to try the gooey butter cake, some crazy-sweet baked bar goodie thing that St Louis is famous for. Ok, twist my arm! ;-)

Honestly, by this point we were ready to get to Asheville, so we cruised through a few more towns. . . Owensboro, Ky was one that left a pleasant memory for us. Seems a lot of America is just strip malls, fast food joint and roads that hurry cars along the way to reach those destinations as fast as possible. Walkability is a joke for a lot of America and that makes me sad. I can understand why we have obesity and depression epidemics from coast to coast. Sigh.

We arrived in Asheville Thursday, June 3! Here's a view from our AirBnB in Swannanoa, which is just on the east side of Asheville. Very peaceful.

Since Friday we've explored the Asheville area as well as Black Mountain, Weaverville, Hendersonville, Arden, Fletcher, Fairview, Clyde, Cullowhee, Waynesville, Sylva. All in an effort to figure out where to live. This is gonna be a process. The real estate market is insane, just like Portland was. Now we get to be on the stressful buyers' side of the process. Oof!

We enjoyed our trip and it was good to be in areas that are different from Portland. Too much of the country disparages fly over states vs the lefty-coasts. People are people. Other than the occasional butt-head driver on an interstate highway folks were nice. Some wore masks, some didn't. No one gave anyone grief either way.

We look forward to putting down some roots here. . . 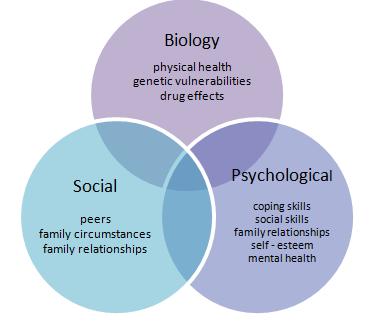